I never thought about that till some days ago. I was watching tv when this ad came up. It was about equal pay between man and Woman. They were receiving new computers and this Woman went to talk to her boss saying that her last laptop was slower, its memory surely inferior and the screen probably much smaller than the new one but because she worked there for so many years, and between all her co-workers she was the only female, with the same qualifications, she was the one who earned less, did not have the right to the company car and despite her excellent performance (recognized by the boss in the last evaluation, btw) she was not considered to the promotion maybe because she didn’t go to the soccer games. So, she wanted to ask him if she could get her old computer back and when he asked why she answered that she did not want her co-workers to think that they were working in the same conditions. This video also says that the inequality between Woman and man is 16,7% and in higher jobs this number is up to 26,4%.

How is this possible?

Later this week I saw another ad. It was about a married couple. The husband comes home and finds his wife’s bags at the door and so he asks “Are you going to travel?” and she says “Do you remember the conversation we had about the sharing of the household chores? Oh, baby, I remind you, I was making calculations, its here you can see if you want (hands over a paper sheet) and I work in average 1:45 minutes more than you in household chores unpaid. So, if we multiply this for 365, it’s 92 days. Rounding it up it’s 3 months of deserved vacation, which is what I’m going to do, till then you handle the house… Oh, and if you need help ask you father.”

We are in the 21st century, we live in a world that is always evolving, its the survival of the finest, eat or get eaten. we have to keep up with evolution, otherwise we’d still be stuck in the ice age. So, why there is still enequality? And I’m not only talking about salary, I mean job interviews too. Aside from the part they forget that no one is born knowing it all and that we need to start somewhere to gain experience and that they need to give people a chance. Aside from all of that, why do we still need to argue about equal pay?

And don’t get me started on “I wont hire her because she wants to have kids and that’s bad for business” thing. P-L-E-A-S-E , everyone at some point in their life wants to have kids, man included but because Woman needs a leave, she is automatically excluded!!

Hatters gonna say “Woman let that happen!” In 1920, Woman had only one job, be a mother, take care of the house and the kids, give them a good education, be a good wife and the man was the one who brought money home. Time has evolved! Survival of the finest! Eat or be eaten! As the world evolved so have people, particularly Woman. We do not want to be at home doing chores and take care of kids, we want to have a voice, go to work, have equal pay and equal rights. Woman do have the right to an opinion. An opinion that can lead us to the same rights as man. A man can very well make his own food. A man can very well do the laundry. A man can very well do the household chores.

The world has adapted to people just as people has adapted to the world. Have you stopped to think about the atrocities human kind has been doing to the planet? Think about it… And this is off topic, but think about it. It’s all connected. Survival of the finest! Eat or be eaten! Evolution! The human being crushed, still crushes and is going to crush Mother Earth in the crotch! Just as Woman who said “Its enough!! I deserve the right of equality. I deserve the same rights as man”. What I’m saying is, Woman crushed, still crushing and is going to crush some man crotches! Survival of the finest! Eat or be eatten! Evolution is upon us!

View all posts by Freckles

Video of the Week 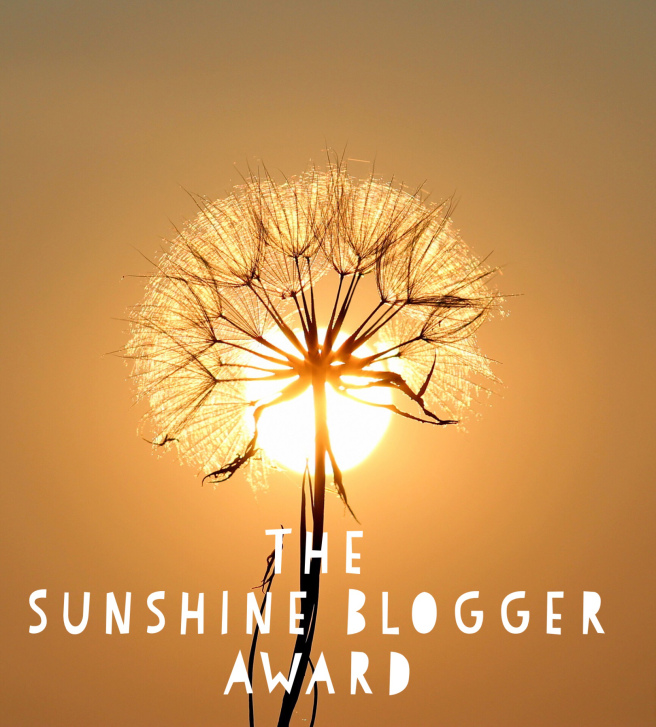